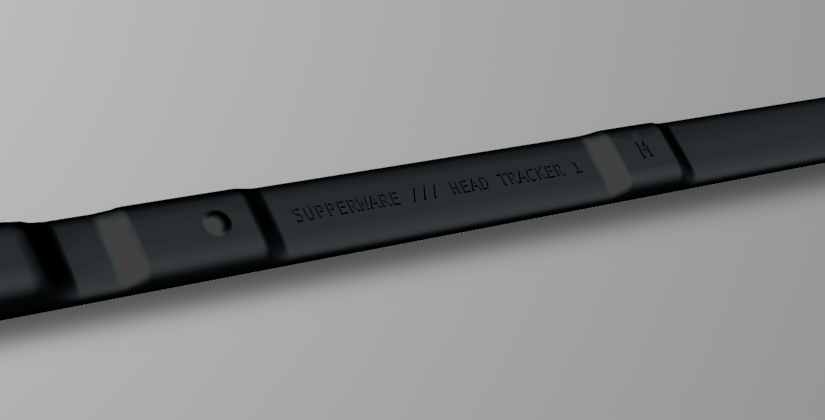 I developed some head trackers for audio-only VR applications. They are patent pending and are now in early-stage production.

Resources for people on the alpha programme

This program accepts any head tracker, of any version, figures out what it needs, and upgrades it to the pre-production specification. Run it and let it tell you what to do.

The Supperware Firmware Tool and binary image are no longer required. (In case you need them, they’ve been moved to the Legacy Downloads section of the release notes page.)

If you’re a programmer, the MIDI specification is what you need to communicate with the head tracker.

There are also release notes to tell you what has been fixed or changed since the last version you downloaded.